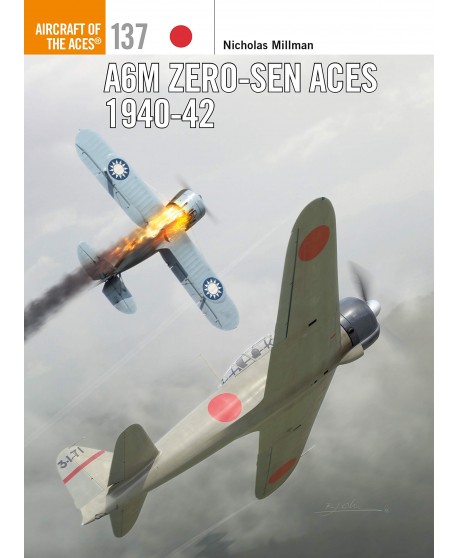 The Mitsubishi A6M Zero-sen was Japan's Spitfire. In continuous development and operational service from the time of the Sino-Japanese war in 1940 to the end of the Pacific War in 1945, it is held in almost mythical awe, similar to Britain's legendary fighter aircraft.

At the time of its operational debut the fighter's design features offered the revolutionary combination of an all-round vision canopy, cannon armament and a jettisonable drop tank giving it phenomenal range. Together with the flying and tactical proficiency of superbly trained pilots, this made the Zero-sen a true strategic fighter, spearheading Japan's offensive in the Pacific. It was also the mount of a plethora of successful and flamboyant naval aces engaged in both sea and land campaigns.

This volume covers the use of the A6M2 variant from its debut in China to the Solomons Campaign, and also tells the story of the A6M2-N "Rufe" floatplane fighter aces. 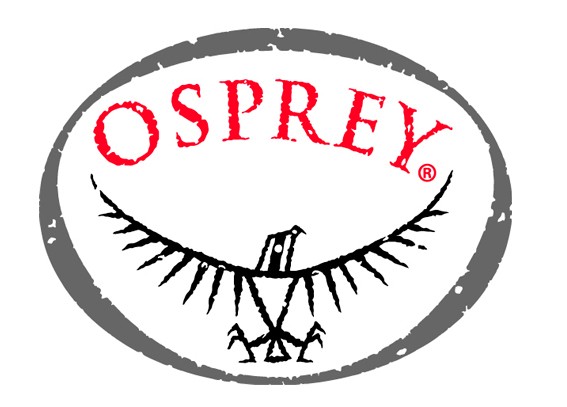 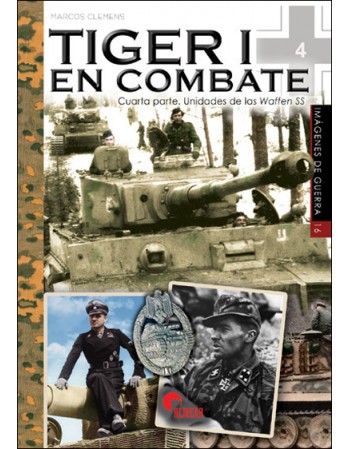 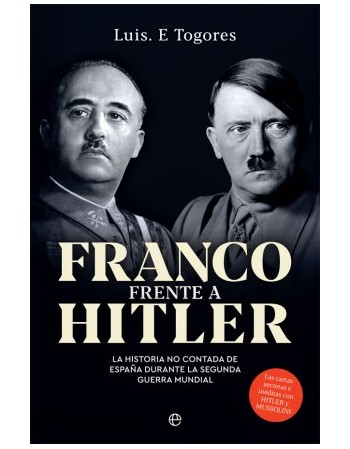 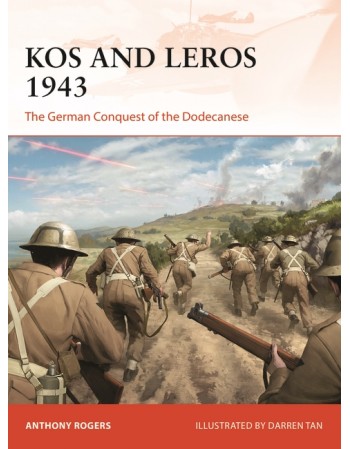 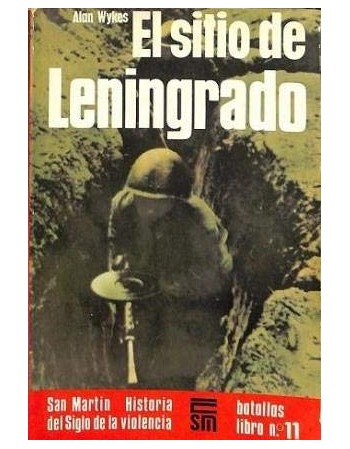 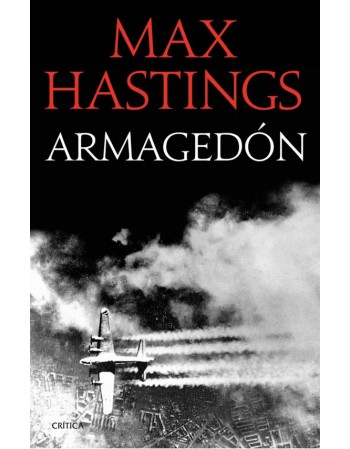 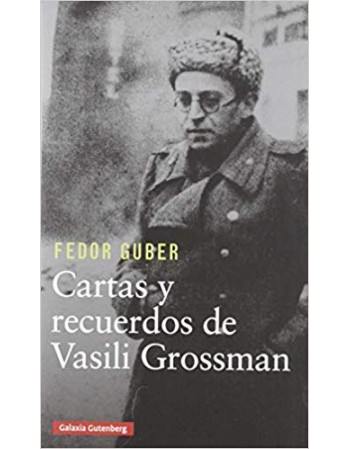 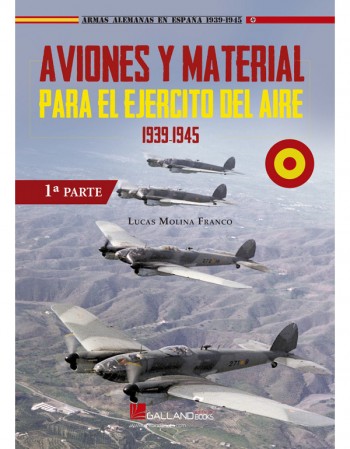 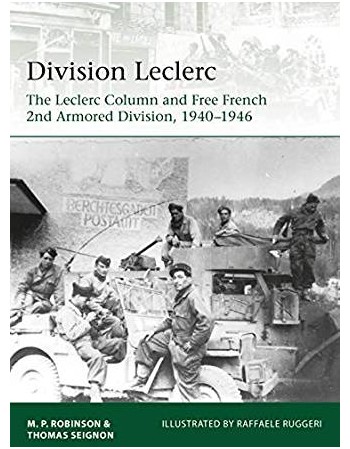 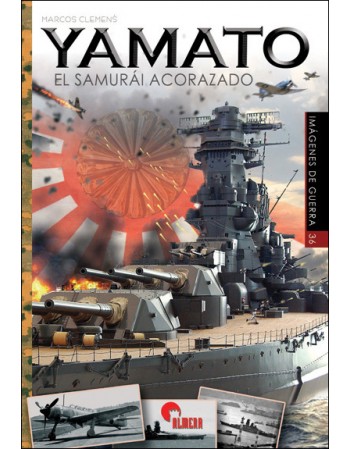 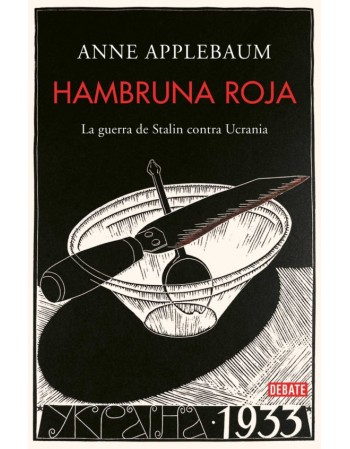 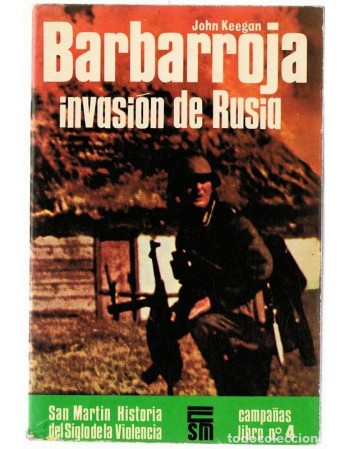 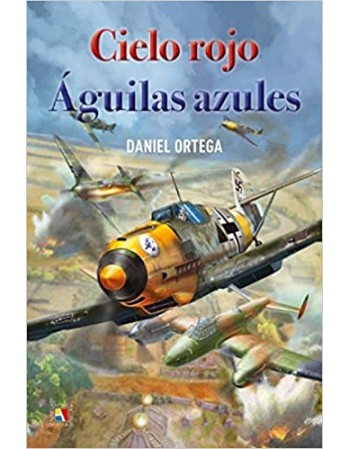 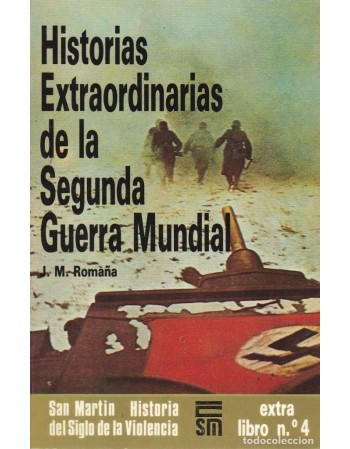 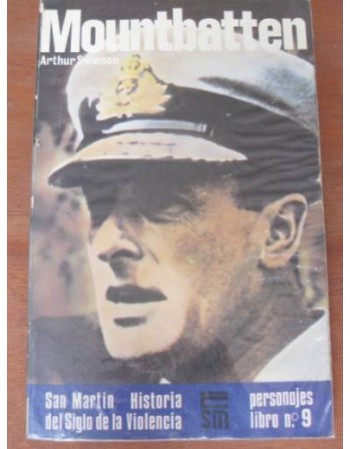 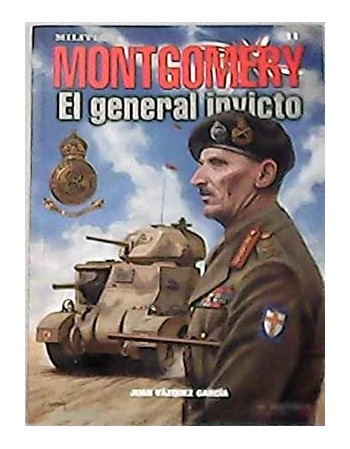 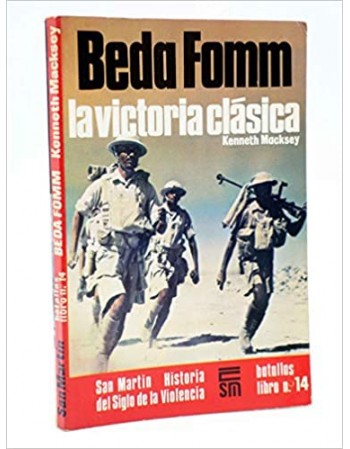